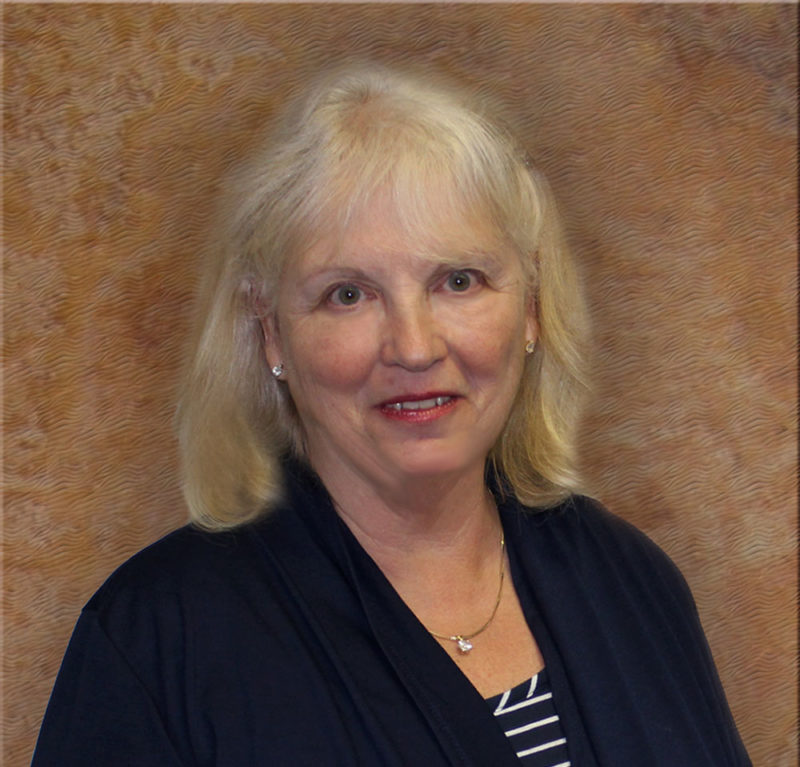 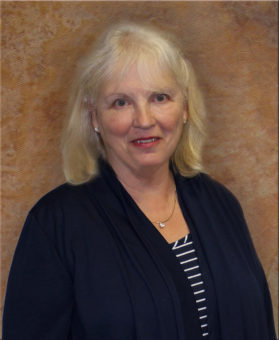 Toni Barbaro became a Mohave Electric Cooperative member in 1980. She has served as Board Director for District 3 since 2012 and is currently the Board Secretary. At the June 2018 District 3 meeting, members in attendance recommended Barbaro to continue representing them for a three-year term.

Barbaro attained the Credentialed Cooperative Director Certificate, a recognized measurement of competency on key current issues, through course work offered by the National Rural Electric Cooperative Association. She has taken advanced course studies to receive the Board Leadership Certificate. Barbaro was awarded the NRECA Gold Director Certificate in 2016. She regularly updates skills through course training and workshops in the electrical utility field.

She has an Associate of Arts degree and Associate of Applied Science degree in nursing and has completed numerous continuing education classes. A registered nurse for over 30 years, Barbaro is retired.

Barbaro is a member of the American Legion Auxiliary.

“Legislative visits are an opportunity to share our concerns and ask lawmakers to support policies that make sense and oppose those that are not in the best interest of our members,” said Tyler Carlson, Mohave Electric Chief Executive Officer.

January 11, 2019 – MEC Board Directors from left to right Deborah Johnson (District 2), Toni Barbaro (District 3), and MEC Board President Lyn Opalka are pictured with Ways and Means Officer Casey Bevando and Captain Sean Borland from the Mohave County Sheriff’s Office Search and Rescue (SAR) Bullhead City Unit, as Borland holds a box of 40 donated power banks. The idea for the donation originated with a pair of MEC employees who are also SAR volunteers. The two recognized a need in the field, where charged batteries for flashlights and radio equipment are SAR essentials; the concept could also extend to cell phones. The donated power banks from MEC will give each member of the all-volunteer Bullhead City Unit approximately 90 minutes of additional charge on their mobile devices.

January 11, 2019 – MEC Board of Directors Toni Barbaro and Deborah Johnson (far left and right) join Board President Lyn Opalka in presenting fellow director Michael Bartelt with the Arizona ACRE Membership Recognition for 2017. Bartelt has been recognized for 10 years of continuous support to the Arizona Action Committee for Rural Electrification.

2017 Company Chamber Member of the Year

January 11, 2017 – Bullhead Area Chamber of Commerce announced MEC as the 2017 Company Chamber Member of the Year. Accepting the award on behalf of the Cooperative from left to right are MEC Board Directors Cynthia Christy, District 1; Toni Barbaro, District 3; and Carlos Tejeda, District 2.