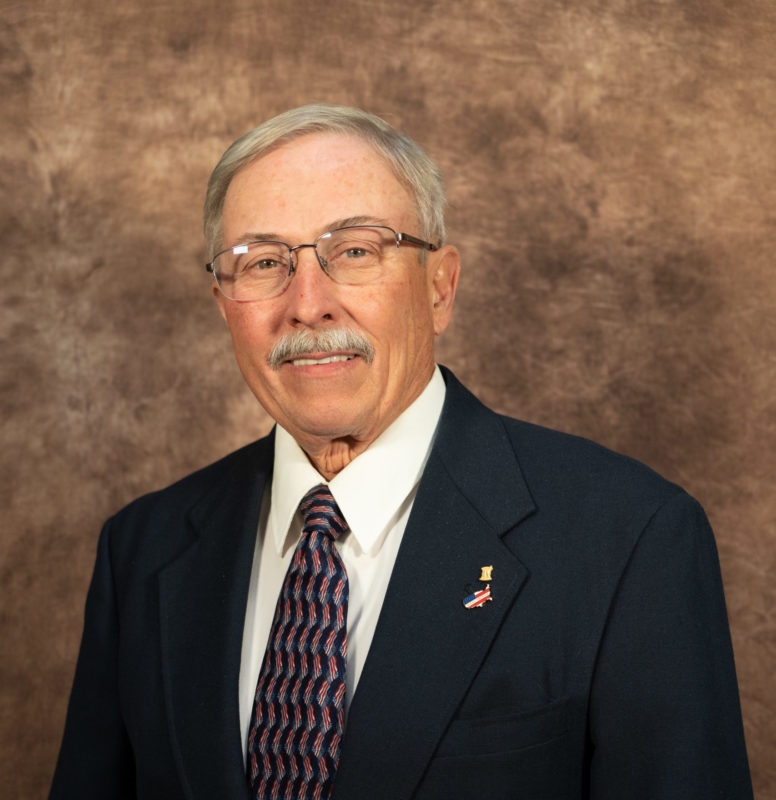 Kevin Nestrick became a member of Mohave Electric Cooperative in 1977. He has served as Board Director for District 2 since December 2020. At the September 2021 District 2 meeting, members in attendance recommended Nestrick to continue representing them for a three-year term.

Nestrick retired in 2015 after a 42-year career as a pharmacist and business owner. He is a graduate of St. Louis College of Pharmacy and he was founder and operator of several companies associated with pharmacy and home health care services. Nestrick’s companies provided community retail pharmacy, specialty sterile compounding, medical equipment including oxygen services, home health nursing, and infusion therapy/special drug pharmacy care. His company included locations in Phoenix, Prescott, Tucson, and Yuma with satellite locations in Flagstaff, Kingman, Show Low, and Casa Grande. His companies served all areas of AZ and southern Nevada.

Nestrick is active in our local Bullhead City as a member of the Bullhead Chamber of Commerce, charter member of Los Matadores de Bullhead (ambassador group), Chaparral Golf and Country Club, and Hope United Methodist Church. He served as director and/or officer in all these groups over his 40 plus years in Bullhead City. He also served the community on the Board of Adjustments for the City of Bullhead City.

Nestrick is also a member of Arizona Pharmacy Association since 1982 and served on its board of directors from 1988 to 1996. Nestrick was president of AZPhA in 1994-1995. He was honored as Arizona Pharmacist of the Year in 1993 and received the Leadership Excellence award from the National Community Pharmacy Association (NCPA) in 1995. He has been a member of NCPA since 1984 and served as chairman of the national committee on Home Care Services from 1992 to 2012. As home care chairman, he served as a legislative consultant in Washington DC to the Senate and House of Representative members.