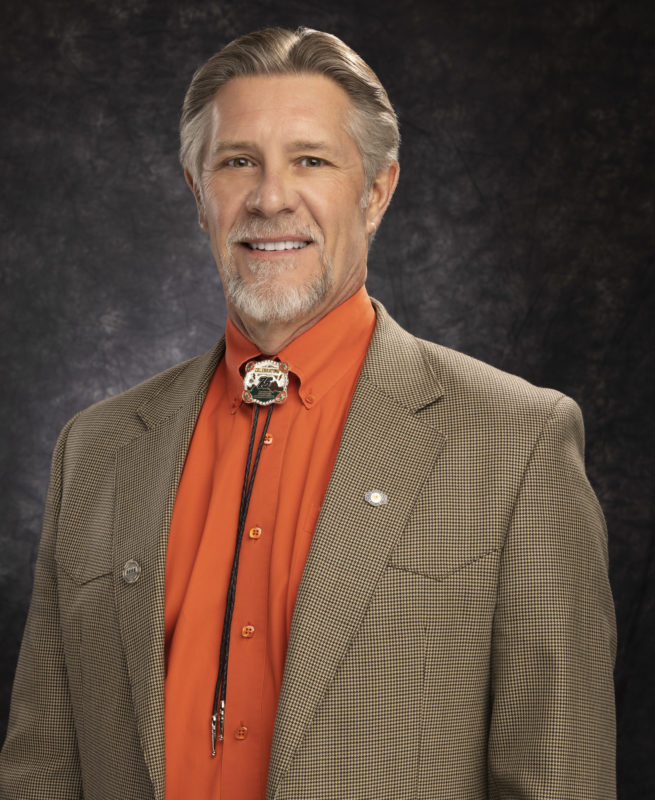 Mohave Electric Cooperative (MEC) prides itself on providing reliable, affordable power to its members. Over the past twelve years, MEC has only adjusted rates twice. Also, MEC has developed strategies for purchasing wholesale power to leverage favorable market conditions, when possible, to maintain rate stability and reliability. Members have seen the positive effects of our efforts to keep power costs as low as possible through the Purchased Power Adjustor that has been passed on to members in the form of a credit. Since 2014, that’s a cumulative total of $72.9 million in savings. In just the first quarter of 2022, members saved an average of $72 per member.

In a recent survey:

Why am I receiving this notice?

While MEC has been able to keep member rates low, over the past ten years we have also invested nearly $45 million in capital improvements and maintenance for load growth and reliability. An additional $2.9 million has been spent during that time on IT programs including cyber security to protect members’ personal information.

Unfortunately, with rising costs nationally, MEC must also adjust what members pay for electric service. MEC is proposing a rate case to cover the cost of service and more appropriately direct revenue to wholesale purchased power costs, maintenance, and operations. Specifically, we will be raising the residential Customer Charge while decreasing energy rates.

What & when will the new rates be effective?

We propose an increase of $5.56 to the residential customer charge while decreasing energy rates as much as 10% per kwh. In fact, while some members may see about a $6 increase in their bill, most members will have a lower overall bill, offset by the lower energy rates. These rate adjustments will not take effect until after the Arizona Corporation Commission (ACC) reviews and approves the changes, approximately Spring 2023. We will be holding multiple town hall meetings to answer any member questions.

With the proposed rate case, while the Customer Charge increases, the overall total cost drops, and MEC remains lowest in the state among member-owned cooperatives.

Investor-owned utilities are by design to make profit and their rates demonstrate that. For example, the average member uses 959 kWh of power per month. Currently, with MEC, that will cost $102.14. Under the new rates and charges, that would cost $99.10. The same amount of energy usage with an investor-owned utility would result in:

MEC is member owned and works diligently to keep costs as low as possible for our members.

Where can I find out more?

The Customer Charge and energy rates are also being adjusted for commercial, industrial and agriculture members. Please visit the MEC website Rate Case 2022 to view all documents. We are including the official Notice of Filing submitted to the ACC and Frequently Asked Questions. If members have any questions, please contact Member Service at 928-763-1100 or visit 928 Hancock Road, Bullhead City.