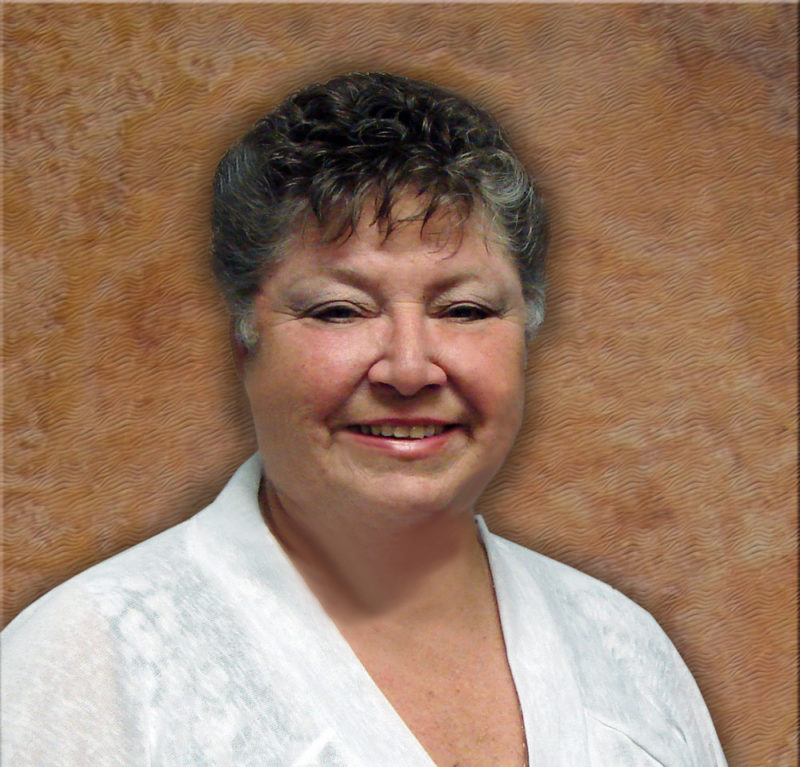 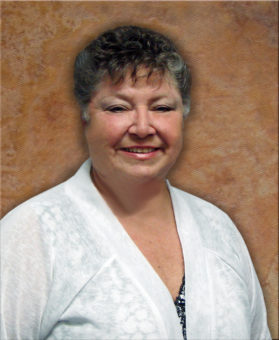 Cynthia (Cindy) A. Christy became a member of Mohave Electric Cooperative in 1981. She has served as Board Director for District 1 since 2013. At the June 2019 District 1 meeting, members in attendance recommended Christy to continue representing them for a three-year term.

Christy attained the Credentialed Cooperative Director Certificate, a recognized measurement of competency on key current issues, through course work offered by the National Rural Electric Cooperative Association. She has taken advanced course studies to receive the Board Leadership Certificate. Christy was awarded the NRECA Gold Director Certificate in 2018. She regularly updates skills through course training and workshops in the electrical utility field.

Christy also serves on the Board of Directors of the Grand Canyon State Electric Cooperative Association and on the Board of Directors of the Arizona Electric Power Cooperative. She has an Associate of Arts degree in business management with an emphasis on school business. She worked for the Mohave Valley Elementary School District #16 (MVESD) for 29 years and is currently retired. Prior to her employment with the MVESD, she served on their governing board for two years.

Christy serves on the Mohave Valley Fire Department Board and volunteers with the Mohave Valley Bulldog Booster/PTA/Tri-State Football. She previously served as First Vice-President for the River Valley Republican Women.

Board Certificate Presented to Tempelman

2017 Company Chamber Member of the Year

January 11, 2017 – Bullhead Area Chamber of Commerce announced Mohave Electric Cooperative as the 2017 Company Chamber Member of the Year. Accepting the award on behalf of the Cooperative from left to right are MEC Board Directors Cynthia Christy, District 1; Toni Barbaro, District 3; and Carlos Tejeda, District 2.